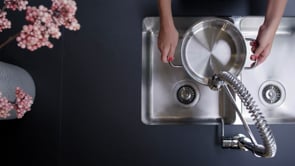 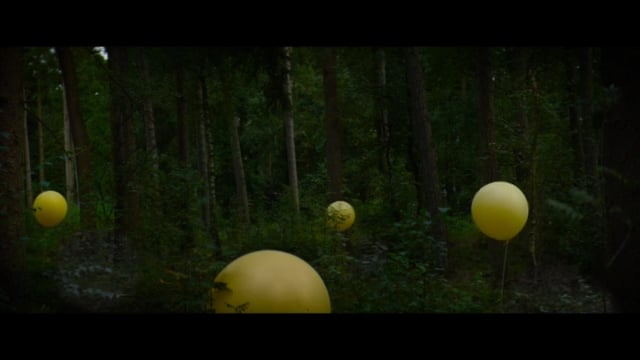 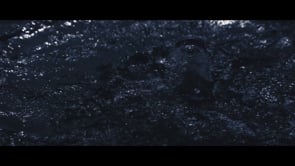 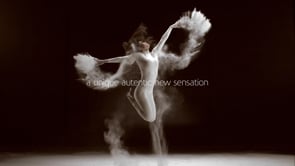 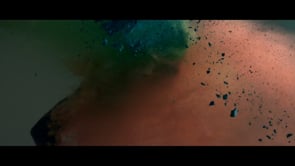 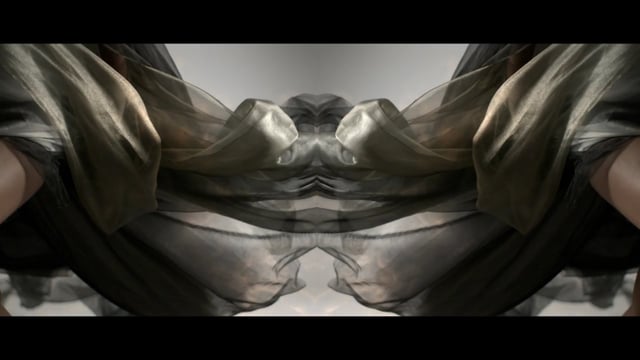 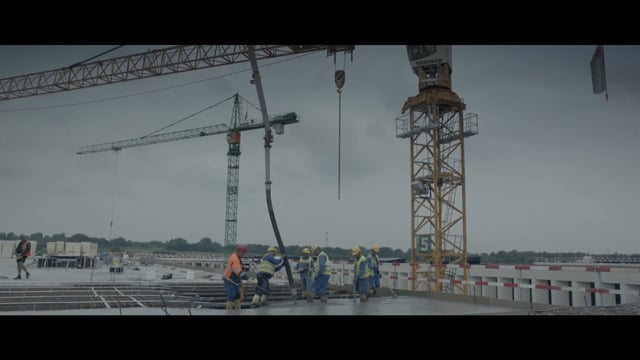 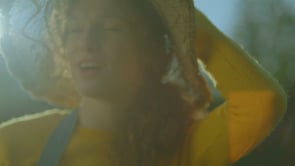 Nest -Summer, get the best of every season André was born in Belgium in the late Seventies. First he studied Architecture and achieved in the Royal Academy of Fine Arts Ghent a Master in Visual Arts. After making trailers and title sequences of television programs he was asked by international record labels to direct their artists music videos.

He worked for agencies such as BBDO, DBB, TBWA, Leo Burnett, Air, McCann, Ogilvy, Publicis… Recently he shot one of our Krefel commercials. He lives on a roof in Ghent, in Belgium. Cars, snowboarding, arts and three guitars are his favourite wastes of times. He never refuses a Piemonte, especially a Barbaresco.