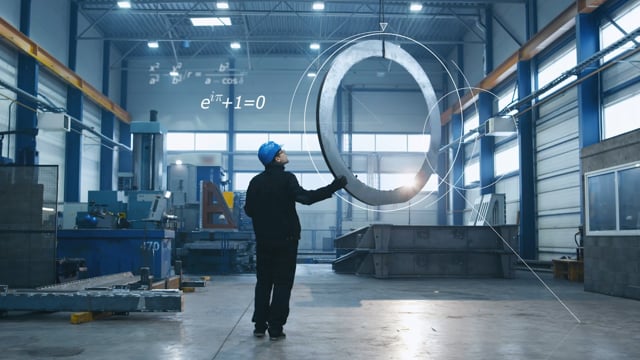 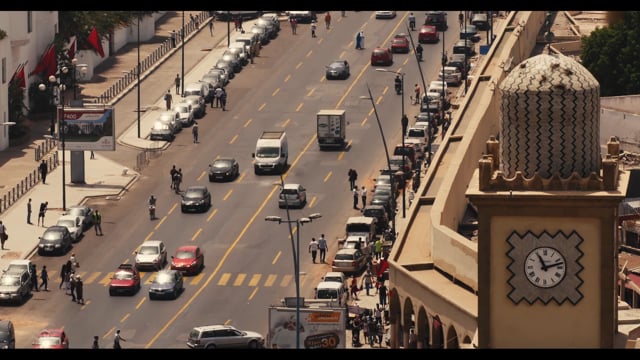 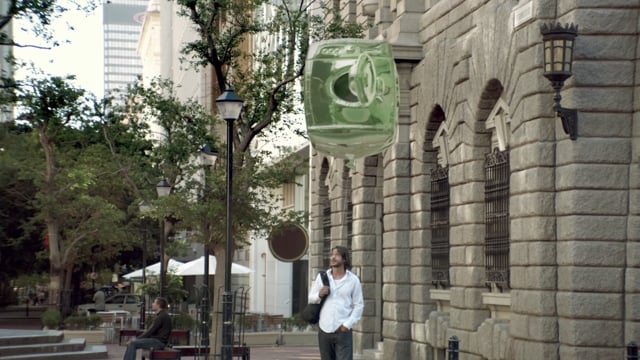 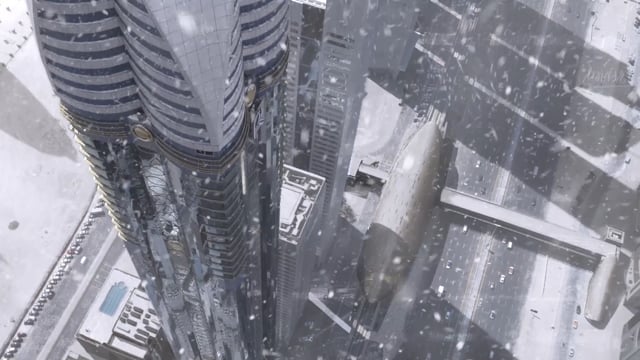 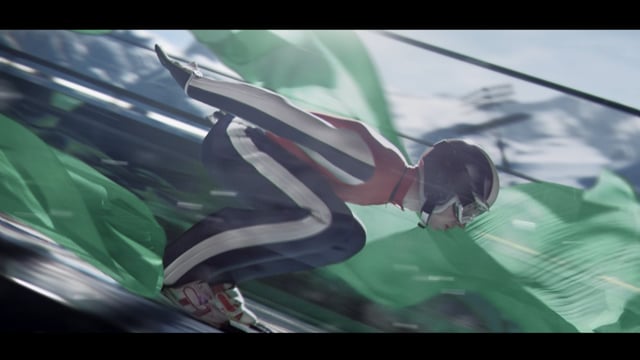 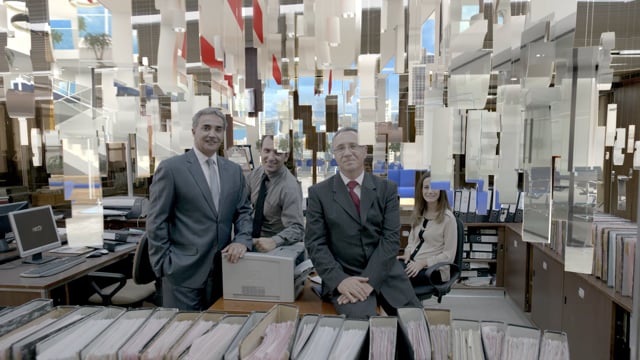 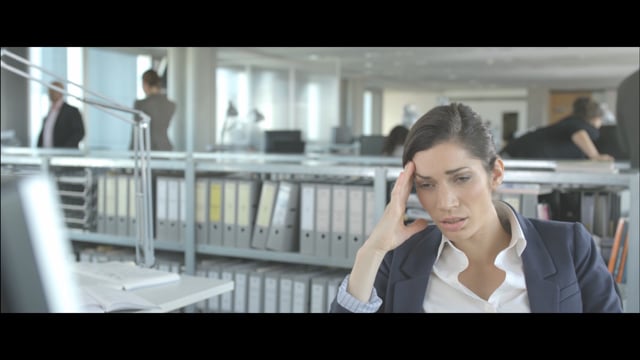 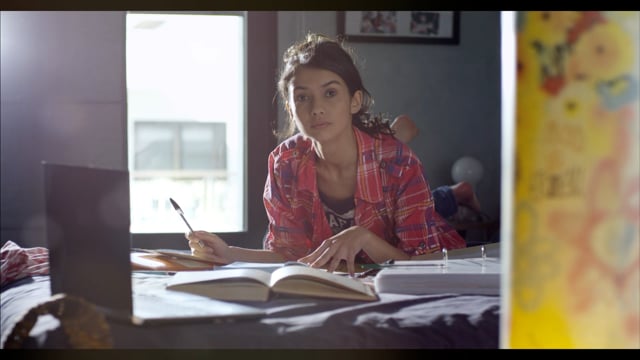 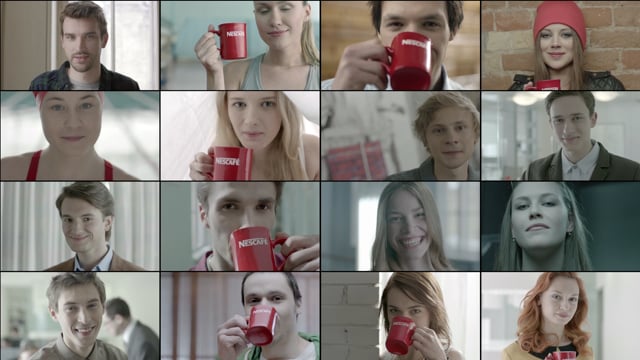 Doc was born in Marseille, France, where he spent his youth near the Swiss borders.

As a child, he was extremely taken by his father’s passion for photography, so when
he came across a super 8 camera at the age of 15, he discovered his calling in life: it was moving pictures.

“I have never done anything in my life except directing movies.”

By the age of 19, he had already directed several short films, and at 25 he was chosen to shoot his first commercials in France. At the end of the eighties, he became known for violent ads and was seen as a “trash punk” director. It was also during that time that Doc won several prestigious awards, including Cannes Golden Lions for his Amnesty International and AICF ads.

He also shot “Half Spirit, The voice of the spider”, an underground feature movie which received several European and American awards. Doc has since branched out and developed a passion for special effects and action films, establishing himself as a multi-skilled commercial director, as he worked on several creative projects with major advertising firms from around the globe.

He has developed a remarkably strong directorial voice, as he takes a photographic approach to composition and lighting. As a director with a unique perspective, Doc is known for his unparalleled ability to bring out the rawest of emotions in every actor he works with. He has continued to create powerful and endlessly imaginative films, exploring the unexpected through his progressive, inventive and inspired work.

If you have a sickly good script, call the Doc.