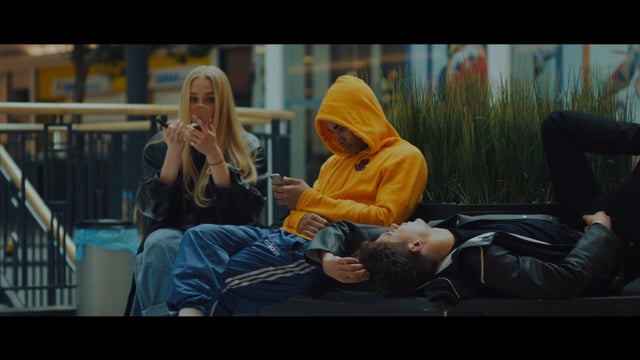 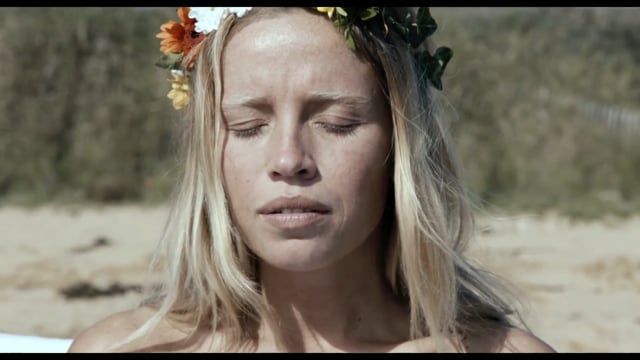 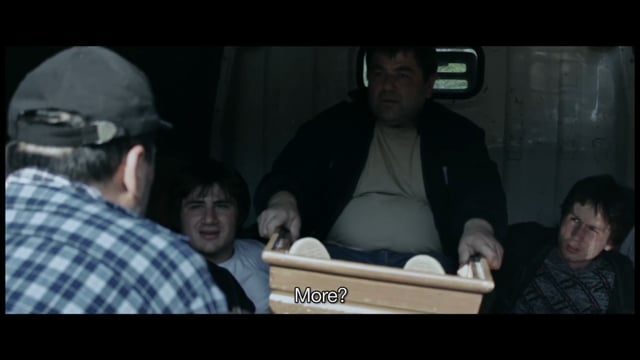 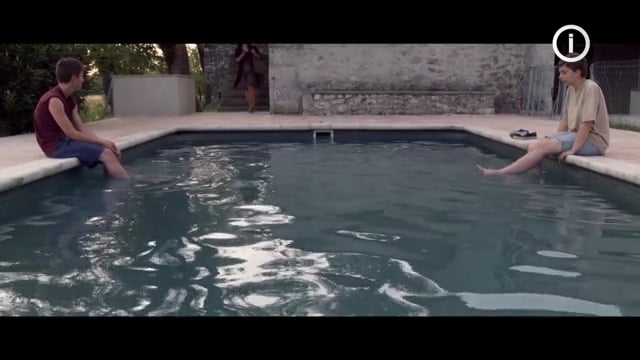 Emilie Verhamme graduated from the Sint-Lukas academy Brussels in audiovisual arts in 2012, and received a master’s degree in law two years later. That same year, she debuted with the short ‘Cockaigne’ (2012), presented in the official selection at the Cannes Film Festival.

Her next film, ‘Tsjernobyl Hearts’ (2013) won the Belgian Wildcard Award, which permitted her to make the very low-budget ‘Eau Zoo’ (2014), produced by her production company, Holden Wallace. She directed and produced two other shortfilms, ‘Antichambre’ (2016) and ‘Pharaohs Without Gold’ (2015). She also made a short documentary about Dimitri Verhulst and is actually finalizing her second feature film called ‘Sinner’, co-produced by DENZZO.