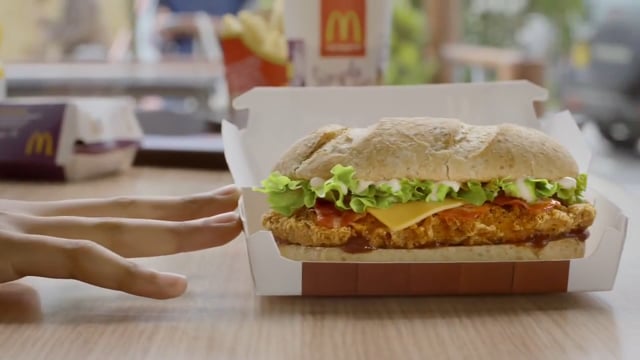 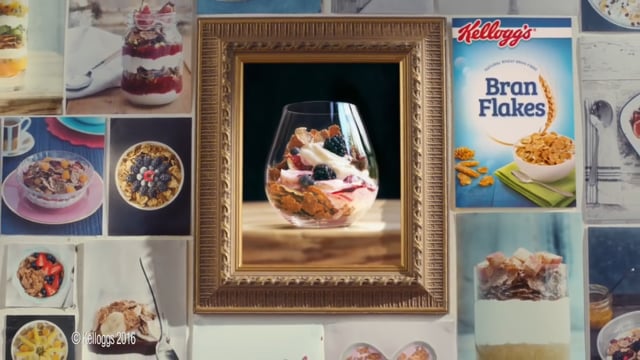 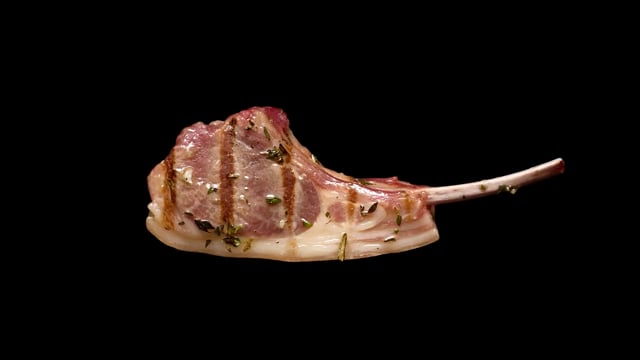 The last supper of Caesar 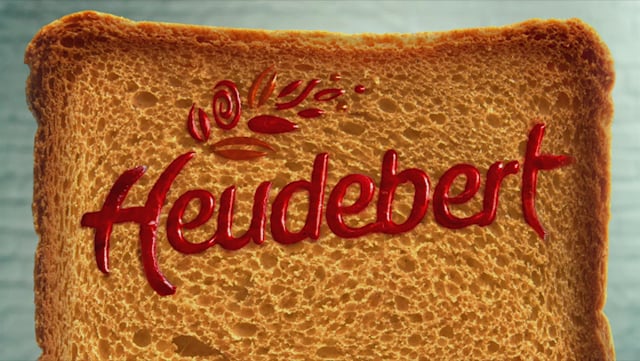 The London-based Gus is quite rightly regarded as one of the top food and drink directors in London. Like many who specialize in this sector, Gus plied his trade first as a stills photographer before winning a D&AD award pencil in 2001, for some snappy McDonalds bumpers. The rest, as they say, is history. Thankfully, there are many brands who want their food to look beautiful, rich, tasty and most importantly, accessible – which is why they call Gus. His experience working with largest retailers and great household brands ensures premium quality.

Gus captures the essence of the instant, the emotions. His unique style is supported by characteristic casting and contemporary lighting. Technically literate, Gus is totally passionate about craft and execution, and driven by what is best for the work. With or without food, he is particularly good in directing children.

Gus likes also to document and photograph food in unusual ways. For a recent series of short motion pictures, he takes cues from a rather morbid idea: a person’s last meal before their unexpected death. The final plates of three famous figures Napoleon Bonaparte, Jimi Hendrix and Julius Caesar, are imagined as short films for the ‘last supper’ series, projected in different styles and cinematic approaches, depending on the man’s the life and ultimate demise.