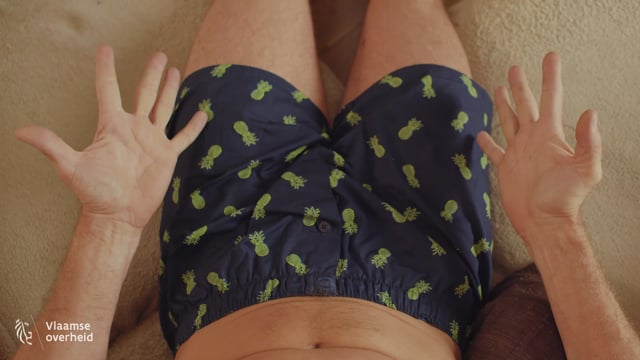 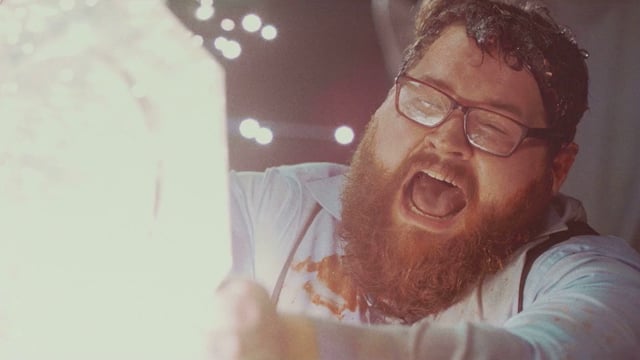 Born and raised in da hood of Antwerp, Belgium, after escaping the family business of trapeze-artistry, Michael set out to fulfil his dreams of becoming a professional ice-cream tester. To his dismay, in the summer of ’96, he would find out, that there is no such job. A broken man, he found his way into the nearest movie-theatre, where he would consume large amounts of popcorn and various movie bite-size snacks to wash away his sorrows. Coincidentally, he also digested a large amount of moving pictures, commonly known as ‘movies’. He had found his new passion and set off to the country of Brussels, straight to its capital, Belgium, where he would get his master’s degree.

Now, a few years later, after such successful creations as “Uncle Dave’s wedding” video and “Youtube rant” about the lack of Ice-cream testing as a legitimate profession he ventures onward into the world of audiovisual production. Mistakenly taken for a talented director, he stumbled on various film-sets accidentally being acknowledged as the creator of a multitude of filmish-like productions. An ongoing lawsuit prohibits us to legally call these movies the work of “Michael Van Ostade”, but to this date, there has been no decisive evidence against his ownership. To this day, he continues on this professional endeavour creating multiple award winning masterpieces until he can finish his life’s work of “Uncle Dave’s second divorce: This time it’s for realzies”.

Who dares to introduce Michael into the commercial film business? We do.