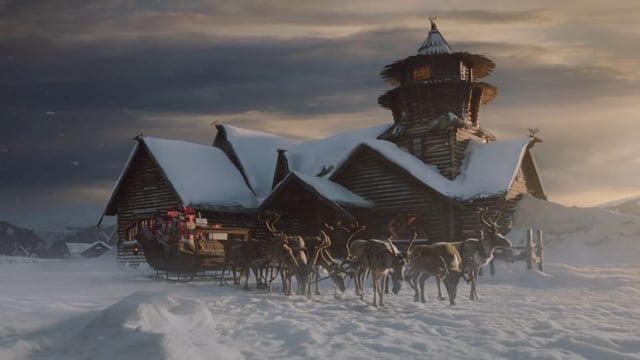 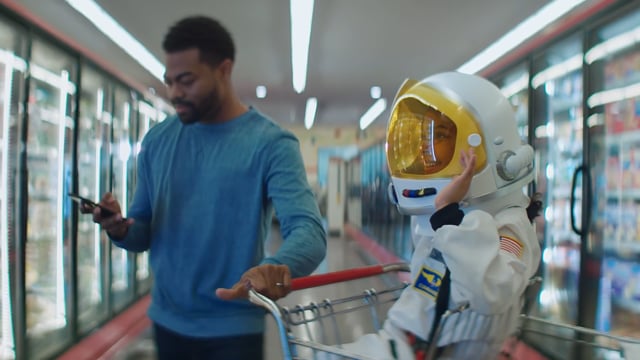 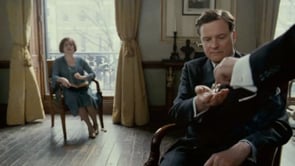 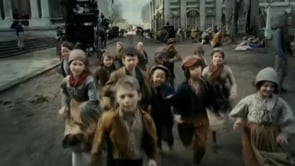 Tom took home his first Oscar on Sunday the 27th of February 2011 for directing “The King’s Speech”. The film was nominated for twelve academy awards and won three more Oscars in the categories “Best film”, “Best script” and “Best actor” for Colin Firth. Oh my God!

But how did it start? At Oxford University Hooper directs plays and television commercials. After graduating, he directs episodes of “Quayside”, “Byker Grove”, “EastEnders” and “Cold Feet”.

Into the 2000s, Hooper directs the major BBC costume dramas “Love in a Cold Climate” (2001) and “Daniel Deronda” (2002), and is selected to helm the 2003 revival of ITV’s “Prime Suspect” series. Then Tom directs his first feature film “Red Dust” (2004), a British drama starring Hilary Swank and Chiwetel Ejiofor, followed by the historical drama “Elisabeth I” (2005, starring Helen Mirren.

He continues working for HBO on the television film “Longford” (2006) and in “John Adams” (2008), a seven-part serial on the life of the American president. Tom then returns to feature film with “The Damned United” (2009), a fact-based film about the English football manager Brian Clough. In 2012, Hooper directs “Les Misérables”, which featured an all-star cast led by Hugh Jackman and Russell Crowe.

Tom was nominated for an Emmy Award for Outstanding Directing for “Prime Suspect” and “John Adams”, won one for “Elizabeth I”, and was nominated for the British Academy (BAFTA) TV Craft Award for Best Director for “Longford”. “The King’s Speech” won multiple awards, including “Best Director” from the Directors Guild of America and the Academy Awards and we can go on for a few more lines…But did you know that – not even so long ago – Tom directed commercials for DENZZO for brands such as Sultana and Robeco? Conclusion: If you have a really good script and a really good budget, we might get you to Tom Hooper.